You are here:
CharityNews Articles 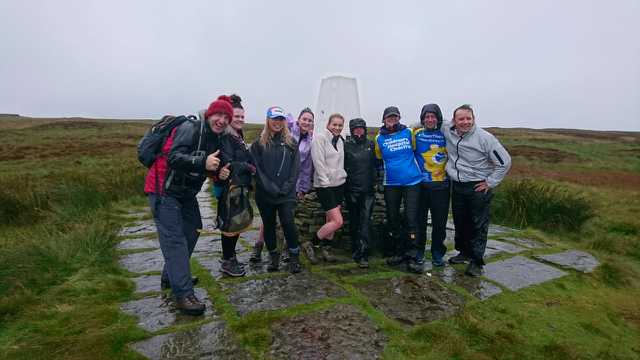 Accident Solicitors Direct joined with staff at unLTD Magazine to undergo an epic 11 hour battle through wind and rain with the aim to raise funds towards a £5,000 target for the Sheffield Children’s Hospital Charity.

Starting at Wessenden, the hardy trekkers, including Ralph Clark, Lydia Topham, Judy Pearson, Bethany Rhodes-Lockwood, Grace Newbold, Kirsty Wild and Ashley Eyre from ASD, along with Steve Hegarty from Elite Karate and Phil Turner from unLTD, hiked up Black Hill, Bleaklow and along Kinder Scout before finishing at Hayfield. This amounted to an incredible 22 miles in harsh conditions.

In their quest to raise as much money as possible, the workers didn’t rest on their laurels, with the bravest members of the Sheffield firm of solicitors taking it one step further – or should we say leap further – through undertaking a sponsored sky dive, which helped the team at ASD to raise a grand total of £4,422.31 for the Sheffield Children’s Hospital Charity!

Bethany, Judy and Kirsty faced their fears with a skydive, completing it on 14th September. 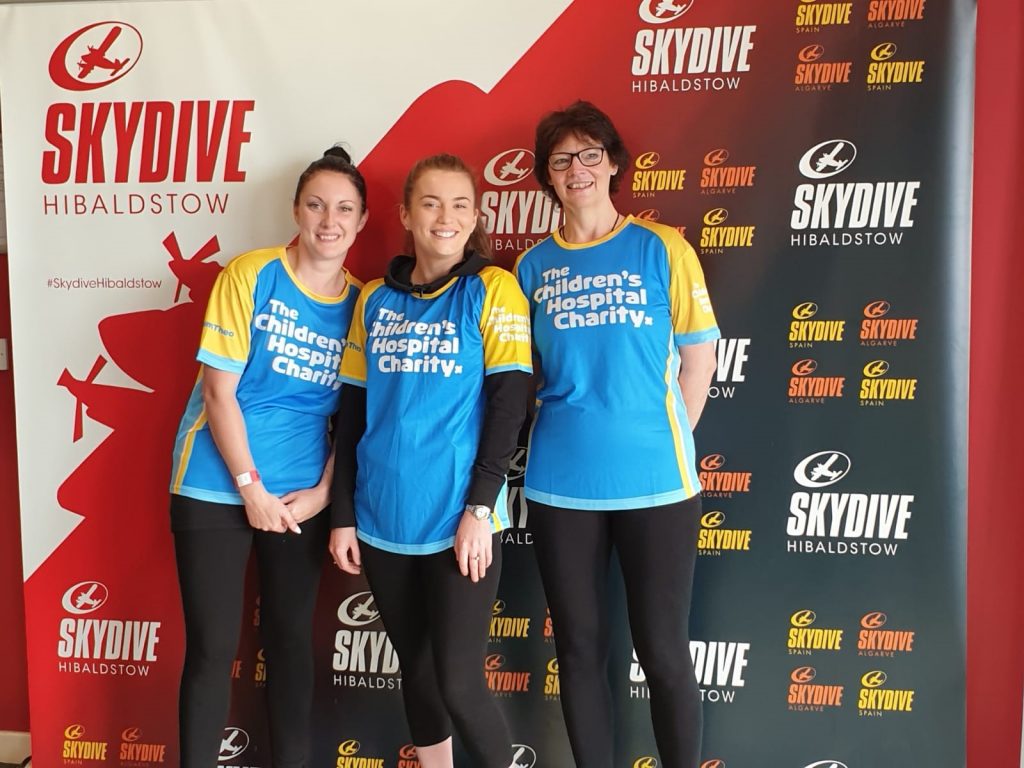 Take a look at their dives below! 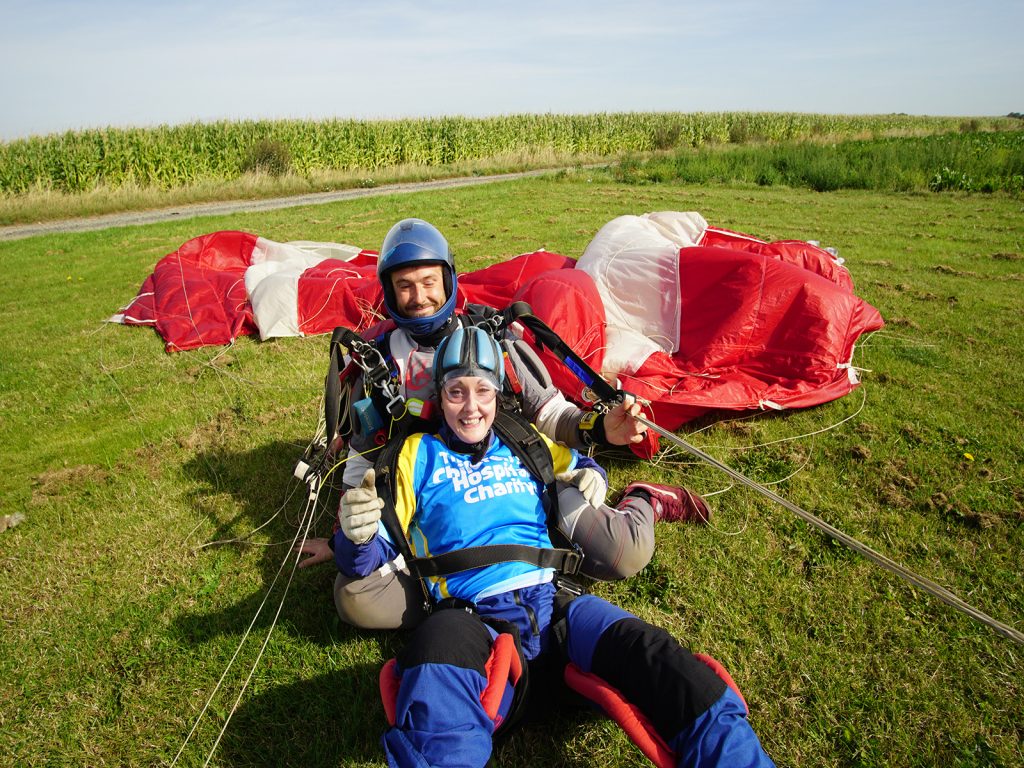 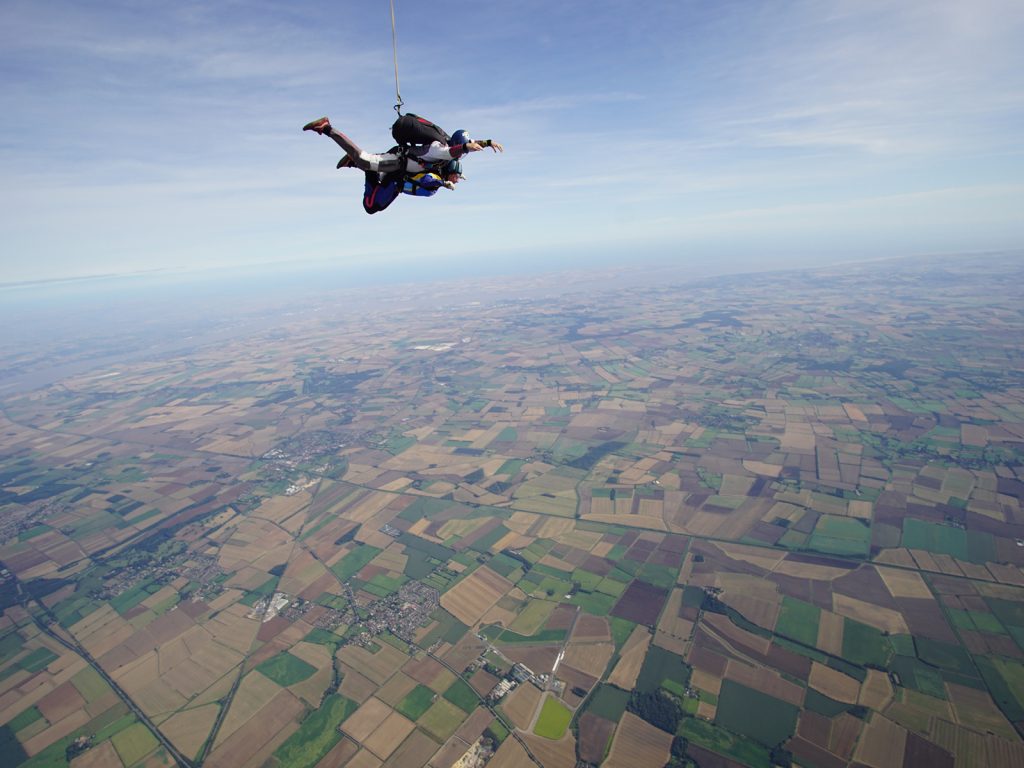 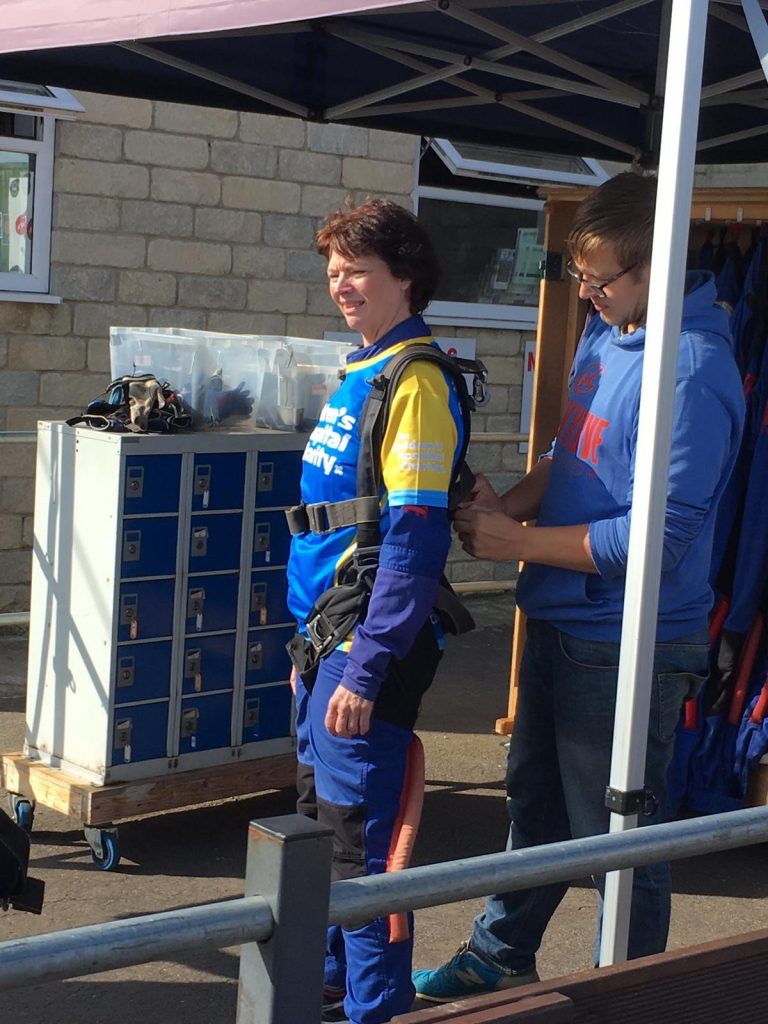 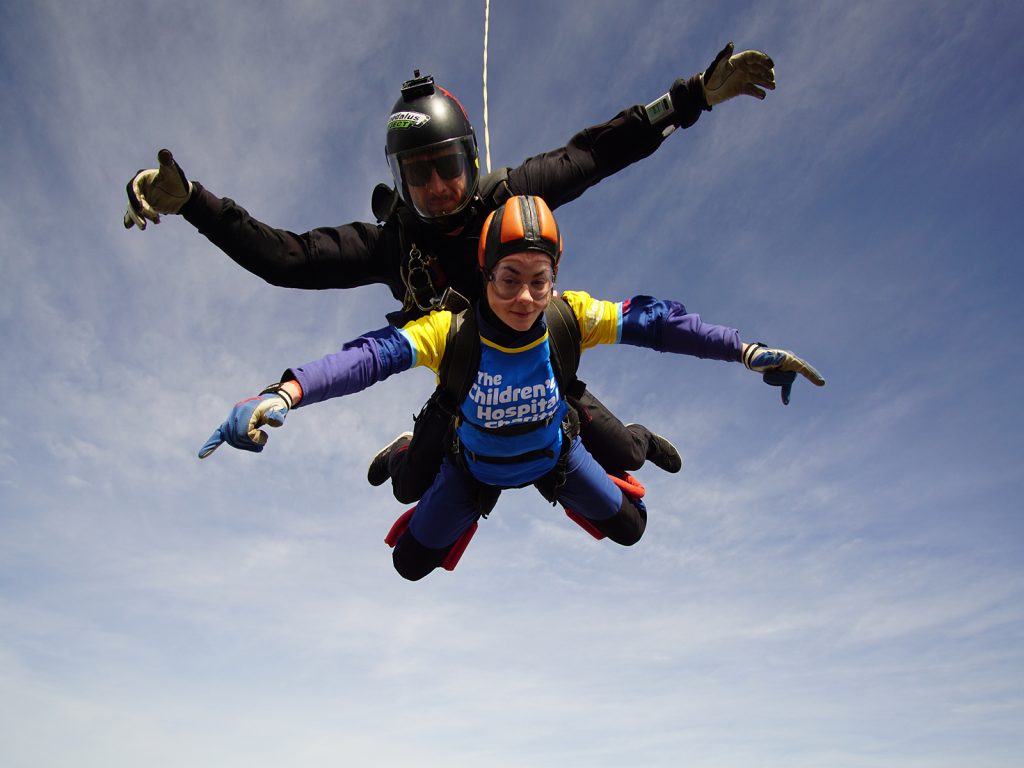 Bethany, those goggles really suit you.