Drunk Driving is on the Rise in the UK 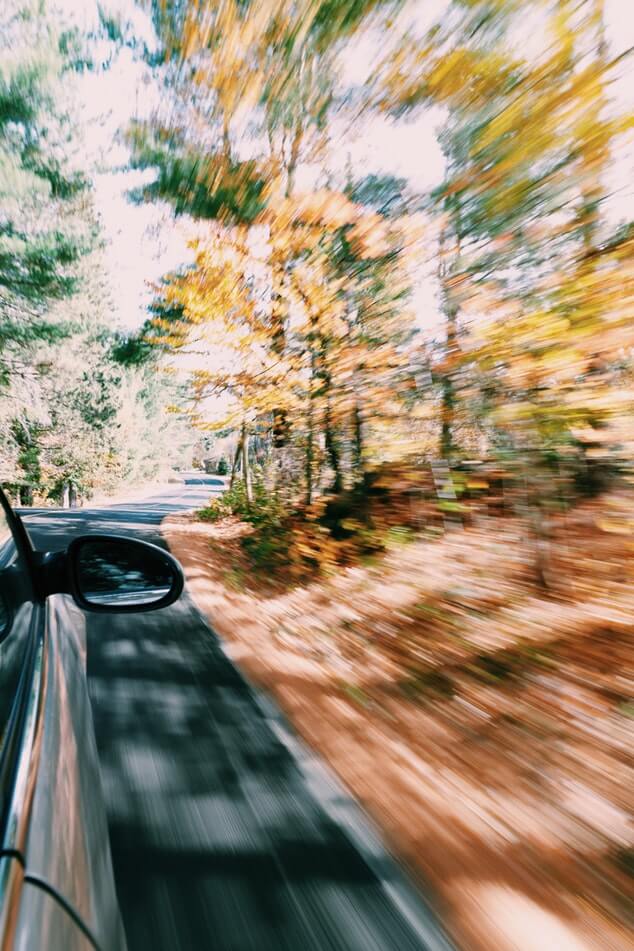 The latest government statistics thankfully show that whilst traffic in the UK is increasing, overall road casualties and fatalities are decreasing.
However, it’s disappointing to discover that according to Gov.uk there has been a significant increase in road casualties where at least one drunk driver was involved. Whilst the current road casualties caused by drunk drivers is similar to those during the years of 2012-2014, one would have hoped that with current information and education about this issue, we would have come along way in 5 years and that the numbers would decrease year to year. Yet there has been a 7% increase in overall drunk driving casualties in 2016.
A 7% increase may not seem like much, but this is an increase from 8,470 casualties in 2015 to 9,050 in 2016. That’s over 500 extra individuals affected by drunk drivers.
To put it in perspective, out of the total reported road fatalities in 2016, 13% were due to a drunk driver. That’s an unacceptably high amount of people killed by reckless, irresponsible behaviour which is illegal in the first place. The victims who are not reported on, are what we call the secondary victims, those who are experiencing trauma due to witnessing their loved one be severely injured or killed in an accident.

The government admits that the data collected is potentially an under-representation of the actual picture. Toxicology reports are only available for around 60 to 70 percent of relevant cases. The estimates in the release are only based on road accidents which are actually reported to the police, therefore it is difficult to assess the true impact of drunk driving when it comes to non-fatal cases. Aside from situations where a serious accident happens and the police are called, there are bound to be many unreported incidents when a drunk driver injures themselves, a passenger, a pedestrian or another driver.
If you are involved with an accident where you suspect that someone involved may have been drinking, or indeed, abusing any other legal or illegal substances, we encourage you to call the police to ensure a formal report is made. As with any other road traffic personal injury claims, a claim for compensation can be made against the driver and their insurer. If in the case the driver is uninsured, a claim can be pursued with the MIB (Motor Insurance Bureau).
If you were a passenger in such an incident, it’s possible to make a claim against the driver, although if you were aware they were drunk or encouraged them to drink drive, your compensation may be reduced because of contributory negligence.
You may also make a personal injury claim if you classify as a secondary victim, someone who witnessed the aftermath of the accident and are suffering psychiatric injury because of it.
If you have questions about whether you may be suitable to make a personal injury claim, we can provide free, face to face, immediate advice from one of our local qualified solicitors. Simply fill in our claims form or call 0114 267 8780 to speak with a solicitor. We have a wealth of experience with road traffic accident claims and will be able to help you proceed on a no-win no-fee basis if we think you have a case.
Speak to a solicitor about making a claim.
30/07/2018
Share this post
Share on FacebookShare on Facebook TweetShare on Twitter