Exposure to asbestos; what should an employer in the 1970s foreseen?

You are here:
Industrial Disease Advice 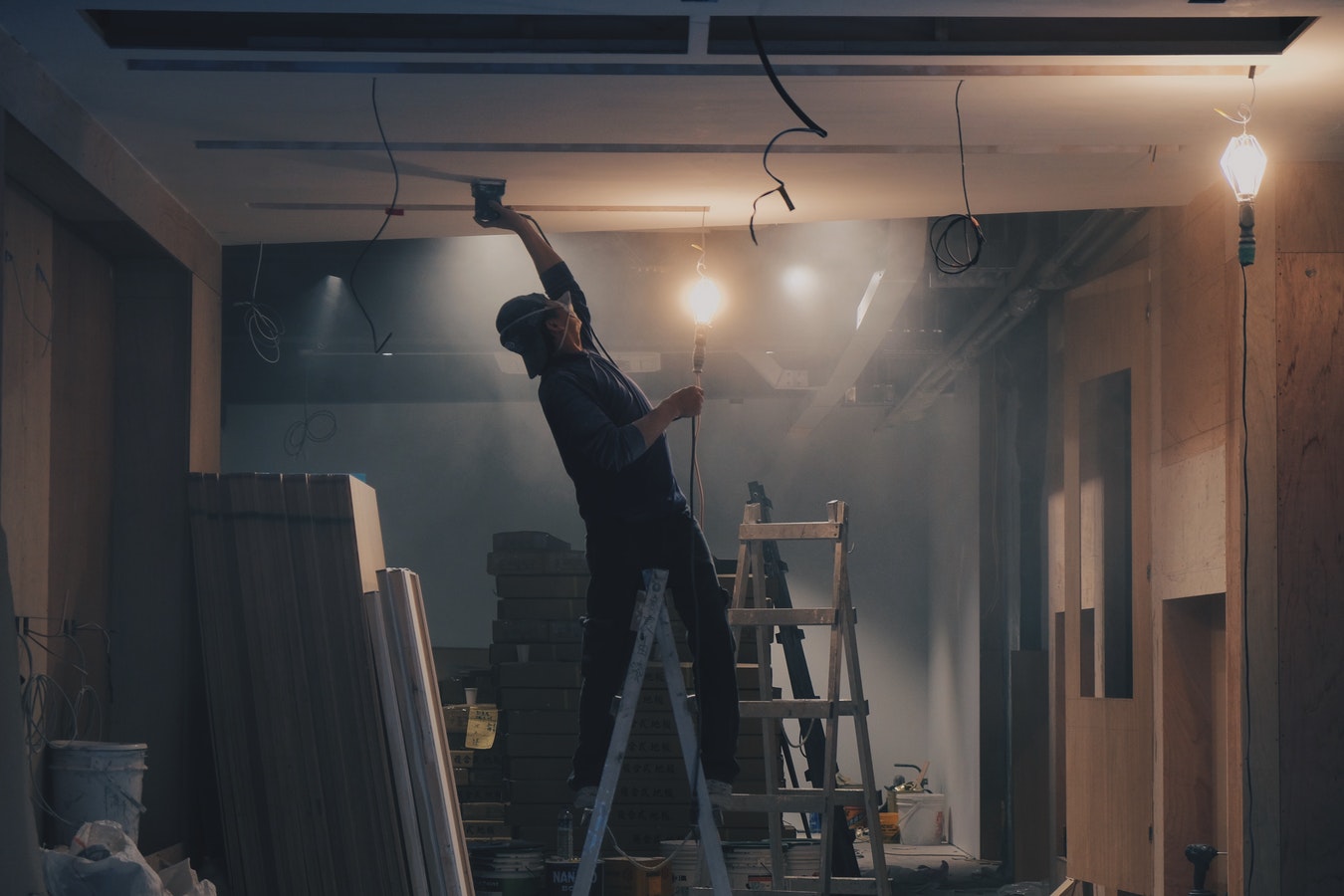 Mr Bussey was employed by as a plumber from 1965 to 1968. In the course of that employment, he handled and cut asbestos cement pipes and manipulated asbestos rope when installing and repairing central heating systems and boilers. In February 2015, he developed mesothelioma. He died from the condition on 27th January 2016.

Following his death, his widow issued proceedings against the defendant and another of Mr Bussey’s employers, Avery Weigh-Tronix Ltd. Avery reached settlement with the Claimant shortly before trial.

The trial was heard by HHJ Yelton in April 2017. He found that:

However, HHJ Yelton held that Mr Bussey’s exposure by the defendant did not exceed the levels set out in Technical Data Note 13 That was fatal to the claim; in the light of Williams v University of Birmingham [2011], a claimant could not succeed if their exposure fell below those limits.

The claimant was granted permission to appeal on the law. The appeal was heard by Lord Justices Rupert Jackson, Underhill and Moylan on 23 January 2018.

The court unanimously allowed the appeal.

It held that HHJ Yelton was wrong to treat Williams as having laid down a binding proposition that employers were entitled to regard exposure at levels below those identified in TDN13 as ‘safe’. That document was not a ‘bright line’ to be applied in all cases arising out of the period 1970 to 1976. Still less was it a line to be applied to asbestos exposure before or after that period.

The failure to cite Shell Tankers UK Ltd v Jeromson [2001] and Maguire v Harland and Wolff plc [2005] made a difference to the outcome in Williams. If Aikens LJ had those two decisions in mind, he would not have suggested (if that was his intention) that TDN13 was a general yardstick for determining the issue of foreseeability.

When determining the risks that an employer should have foreseen, judges should have regard to all of the information that a reasonable employer in the defendant’s position should have acquired at the relevant time. If an employee’s exposure was variable and an employer could not know the extent of the exposure, it ought to consider the risks involved in the potential maximum exposure; Jeromsom applied. Thereafter, a judge must ask if the defendant took proper precautions to reduce or eliminate that risk. Their Lordships considered Aikens LJ’s use of the phrase ‘unacceptable risk of asbestos-related injury’ when formulating the test of foreseeability in Williams. Underhill and Moylan LLJ held that it was confusing and liable to mislead. Courts should not seek to address whether a particular risk is acceptable or unacceptable. Judges should split out the question of the foreseeability of the risk from the question of what precautions it was reasonable to take against it .

Jackson LJ (dissenting) held that, if it was not possible to eliminate entirely a risk of mesothelioma by taking precautions, the risk that remained might be regarded as ‘acceptable’

The case was remitted to HHJ Yelton to redetermine liability in the light of the Court of Appeal’s guidance.

In respect of foreseeability of risk, therefore, the extensive citation of Jeromson in Bussey included the references to the ‘explosion’ of knowledge in 1965: employers can be taken to have known from that time onwards that no safe limit of exposure had been established and that even small amounts of asbestos could kill.

Since Bussey, we have encountered the argument that since foreseeability of risk must be proven, this is a matter for the victim to prove afresh and from scratch on each occasion. We respectfully consider that the matter is more difficult for defendants that that. In order for a defendant to rely on Bussey, it must be tacitly acknowledging that the exposure was one which, in ordinary course, would give rise to a foreseeable risk of injury in the mind of the average run of employers (otherwise the claimant fails in limine), but notwithstanding this general knowledge, the defendant claims it neither knew nor should have known that the exposure proven gave rise to a foreseeable risk of injury. These are matters of assertion which throw the burden of proof onto the defendant. In the vast majority of cases, defendants will not be able to discharge that burden since they call no evidence. In reality, how then will they seek to prove those negatives? They certainly cannot do so by reference to TDN13 or any form of ‘back guesstimation’, which was condemned by Underhill LJ in Bussey.

Further, the acceptance of both the reasoning and outcome in Jeromson and Maguire is relevant to the analysis of the scope of the duty of care. The following is now placed beyond doubt: