Myths About Claiming Compensation – Who Bears The Cost of My Claim?

You are here:
Uncategorised 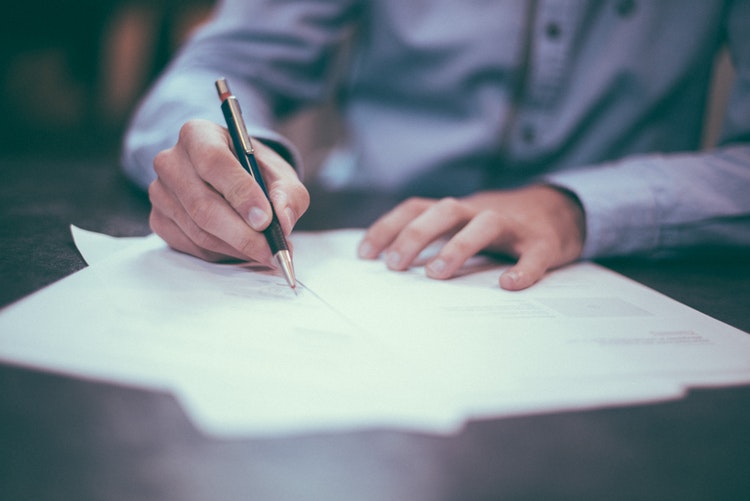 Northern people are known for valuing hard work, and we often take pride in not making a fuss. While that attitude is admirable for the most part, when it comes to claiming compensation for injuries sustained at work, or illnesses that arise as a result of working conditions, it can hold decent, deserving people back from receiving appropriate compensation for eventualities that have resulted in them no longer being able to continue the work they’ve always taken pride in. Situations may have forced them to rely on the help of people – doctors, nurses, family members, the benefits service – that they would never have wanted to put to any trouble.
For some people, claiming compensation is seen as something undesirable, even underhanded. The media have worked hard to present “compensation culture” as a lack of moral fibre on the part of individuals, who, in their opinion, should “just get over it, and get on with life” – even when their injury or illness is so life-altering that “just getting on with things” will be impossible for the individual affected, and their family.
Even in the face of devastating illness or injury, many working people mistakenly believe they will be making a claim against a business directly. If the business in question is a small firm, as many are, individuals will understandably be concerned that their compensation claim may be too costly for the business to bear, and do not want to be responsible for a local employer closing down.  The media haven’t helped matters by regularly talking about the “compensation culture”, the “burden on employers”, and the “costs to the taxpayer.”  In fact, taxpayers end up being further out of pocket when claims for compensation – which are lodged against a company’s insurers, who have been collecting and investing premiums from the companies in readiness for a potential claim – are not made.  Rather than the costs of illness or injury caused by an employer’s negligence being met, as they should be, by an insurance company, they are instead borne by the NHS, in respect of medical treatment, the benefits service, in terms of supporting people who are left unable to work, and by local authorities, who may find themselves required to meet funeral costs that families weren’t expecting to have to face for many years.
At Accident Solicitors Direct, we specialise in providing a local, personal, professional service for anyone who has been left injured or seriously ill by an employer’s negligence, as well as supporting the families of those for whom negligence on the part of an employer resulted in them paying the ultimate cost.
We’re not here to put anyone out of business, or make an example of either individuals or companies: we’re here to support you, and to help you get the financial support you need and deserve. While we appreciate that no amount of money can make up for illness, injury, or death that results from an employer’s negligence, it can’t be denied that these unexpected eventualities do result in costs that families and individuals couldn’t possibly hope to cover with their own savings. Insurance companies, however, have been investing their clients’ premiums in expectation of such eventualities.  Premiums are carefully calculated to take into account the likely risks associated with the carrying out of the employer’s business by its employees, and the standard, scheduled costs of appropriate compensation.  At Accident Solicitors Direct, that’s what we work to pursue and procure for you and your family: appropriate compensation. Not exorbitant largesse, not inflated costs, but simply the money you are entitled to, in respect of the inconvenience and hardship you’re now facing.
For free, face to face advice about making a claim – call our free phone number on 0800 163 622 or fill in our claims form.
Speak to a solicitor about making a claim.
13/01/2018
Share this post
Share on FacebookShare on Facebook TweetShare on Twitter

I have read that the law surrounding whiplash claims has changed, what does it mean for my claim?
27/04/2022