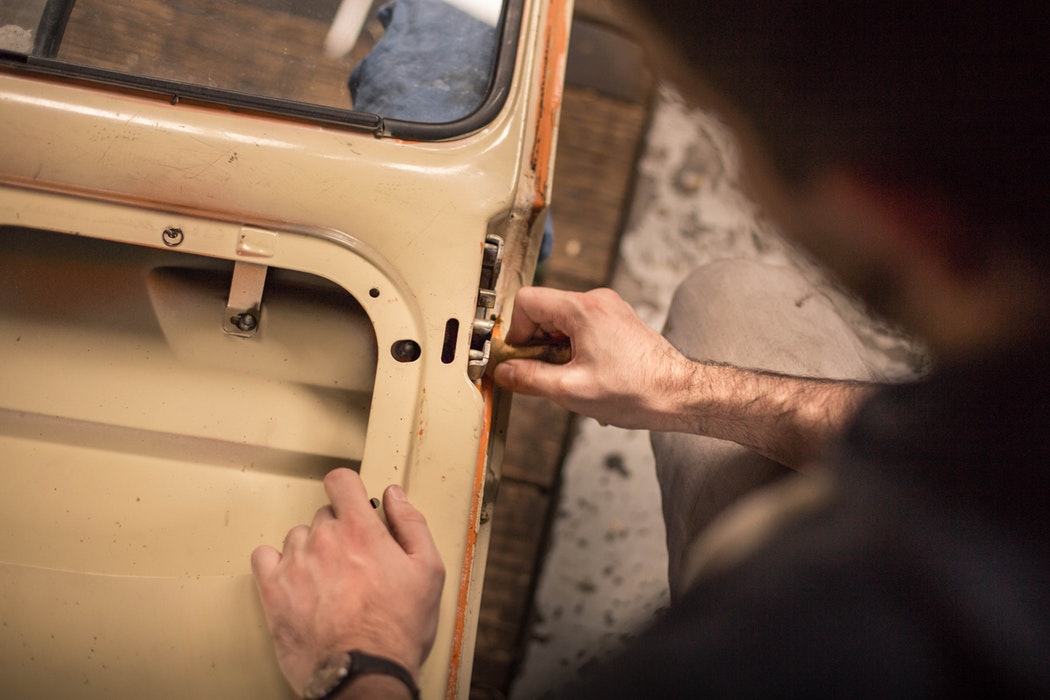 Talking about workplace accidents, injuries or diseases still holds some stigma. Even though employers have insurance that covers personal injury claims against them, there are still many misconceptions about making a claim.

There is plenty of bad press about personal injury claims which give the impression that the UK is becoming ‘too risk-averse’ or that too many people are claiming for compensation, but actually the amount of people who claim personal injury compensation is very low in relation to the number of people who have had their lives severely altered and affected by an injury or illness. This reluctance in claiming means that the individual person and the government bare the full weight of the cost of the injury, whether this is from medical treatment or time spent unable to work.

Insurers provide insurance to employers knowing the risks. Not enough is being done to minimise the risk to workers. The taxpayer and individual should not have to foot the bill for those harmed because of employer negligence.

If you have experienced a workplace injury or illness, whilst it may seem like you are alone, you are not. Let’s take a look at the latest statistics and see how common workplace accident, disease and fatality actually is.

(Health and safety at work Summary statistics for Great Britain 2017)

A worry for many is the financial costs involved with making a claim. We provide a no win no fee service, which means that you do not have to pay for upfront legal advice. If you have been injured or are suffering from a workplace disease, there is no harm in giving us a call on 0114 267 8780 and arranging a face to face visit. Or, simply fill in our claims form.

For more information about claiming for a workplace fatality.

Speak to a solicitor about making a claim.