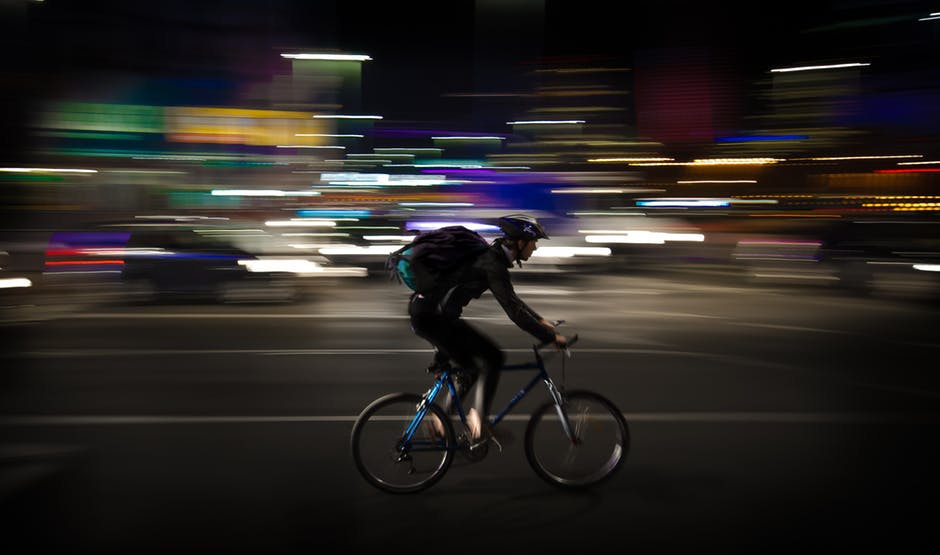 Thanks to crack downs on drink driving, seatbelt usage and distracted driving, road traffic accident fatalities are dropping year on year. However, cyclists are still very vulnerable road users. In 2015, 18,844 cyclists were injured in reported road accidents. 3,399 were killed or seriously injured. (ROSPA) You are much more likely to be killed or suffer an injury as a cyclist than you are as a car driver. Per billion miles cycled, 1,025 cyclists die compared to 309 car drivers.
These statistics only include accidents that were reported to the police, but accidents happen frequently where the cyclist does not report the accident to the police even if they were badly injured.

If you have been injured in a cycling accident, it’s important to take photographs of the scene including the vehicles and your injuries and get the details of the driver. Take down the details of witnesses. Record the surrounding conditions such as the weather and junctions or pot holes. Get assessed by a doctor even if you feel well, head injuries can take a while to start showing symptoms and you may feel fine. Read more about traumatic brain injuries here.
The fault of the accident can potentially be determined by different factors such as the position of the vehicle when it struck the bike. If you feel you were in a cycling accident which may not have been your fault or someone else may have contributed to the accident, one of our solicitors can contact you to discuss things in more detail. We can assess whether you may have a case. We operate on a no-win, no-fee basis so if you do not have a claim, you don’t need to pay for this advice. Just fill in our claims form and a solicitor will get back to you within 24 hours.
07/08/2017
Share this post
Share on FacebookShare on Facebook TweetShare on Twitter