Assaults, Pranks and Mishaps at Work

You are here:
Workplace Accidents Advice 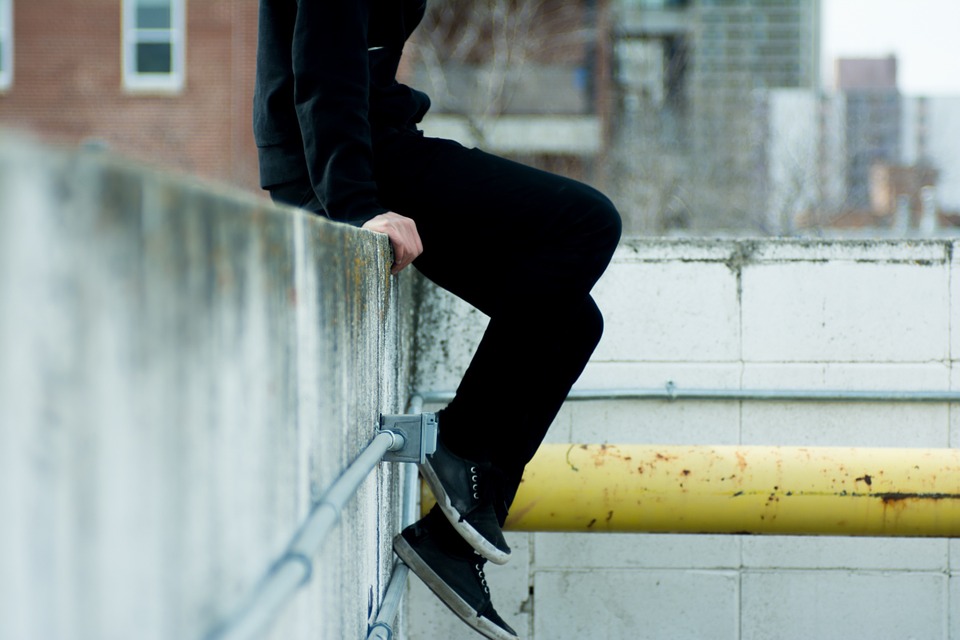 Employers in certain circumstances can be held responsible for injuries to persons caused by their employees.

We look at three recent cases

In the Supreme Court, the Judges held that a supermarket was liable for an unprovoked assault perpetrated by one of its kiosk attendants on a customer. Mr Mohamud went to a Morrisons’ petrol station in Birmingham.  He asked whether the garage could print off some images from a USB stick.

Amjid Khan worked behind the counter.  He responded to Mr Mohamud’s request with foul and abusive language.  Mr Mohamud protested at being spoken to in this manner, which led to another barrage of abuse from Mr Khan, who ordered Mr Mohamud to leave.

At trial and appeal, it had been held that Morrisons were not vicariously liable for Mr Khan’s actions.  Although his job involved some interaction with customers, it involved nothing more than serving and helping them.  There was not a sufficiently close connection between what he was employed to do and assaulting a customer.

Mr Mohamud had died before the case went to the Supreme Court, but his family continued with the action and argued that the test of “close connection” was outdated., They sought a new, broader test of “representative capacity”: was Mr Khan acting in the capacity of a representative of the employer at the time of the assault?  Alternatively, was Mr Khan was acting within the “field of activities” assigned to him in dealing with Mr Mohamud?

In a case involving a doorman employed by a nightclub called Flamingos, the nightclub were held to be responsible when the doorman stabbed the Claimant, a self-employed Carpenter aged 40, with a knife.  His spinal cord was severed and the Claimant was left paraplegic. Cranston, the doorman was charged with grievous bodily harm and sentenced to 8 years imprisonment. The Claimant subsequently brought a claim for personal injuries against the employer Flamingos. He alleged that the employer was vicariously liable for the doorman’s actions.

Cranston was an unlicensed door supervisor and the Defendant was convicted in the Magistrates Court of employing him. Evidence had been given before the Judge of previous violent incidents involving Cranston. In particular, there had been an incident in which the Defendant had given Cranston instructions, which Cranston understood to mean, “that an occasion should be created to impress upon a customer that Mr Cranston was prepared to use physical force to ensure compliance with any instructions that he might give”. As a consequence, a customer had been hurled across the room. Another incident had occurred when a friend of the Claimant had been ejected by Cranston in an atmosphere, which was intimidating. At that time, the Defendant Mr Pollock was present, knew how Cranston was acting and did nothing to stop or discourage it. Mr Pollock had indicated to fellow employees of Cranston that he had wished to employ someone as a doorman “who could be relied upon to intimidate customers”.

On the night in question, the Claimant had been in the company of a friend, one Mr Cook, who was barred. He was refused entrance to the club. The friend was verbally defended by a Mr Loft. Cranston turned on Loft, who “with an instinct for self-preservation, made to disappear into the ladies lavatory”. Cranston pursued him and assaulted him. Cranston then assaulted Cook. The Claimant, emerging from the men’s lavatory, saw the second assault and tried to intervene. A group gathered around Cranston and struck him several times with amongst other things, a glass bottle over his head. Cranston left the club followed by Cook and others but not the Claimant. They chased Cranston. Cranston returned to his flat and subsequently returned to the club to revenge himself. He found Mr Mattis and stabbed him in the upper left back incidentally in the process slashing a young man, Mr Mahoney, who had nothing whatsoever to do with anything.

The Judge below found that at the time of the knife attack, the employer Mr Pollock, was no longer under any continuing duty to the Claimant. The Judge found that the incidents culminating in the stabbing of Mr Mattis were not a single incident. The Claimant’s case was dismissed. The Claimant appealed.

The Court held that the assault so closely connected with what the Defendant authorised or expected of Cranston in the performance of his employment as doorman at his night club that it would be fair and just to conclude that he was vicariously liable for the injury to Mr Mattis?

What happens when a prank at work goes wrong and an employee is injured? Can the employer be held responsible? In a case where the Claimant’s colleague deliberately pulled a chair from underneath her as she was about to sit down, the employer was held to be responsible for the back injury the Claimant suffered.

If you need advice regarding an incident at work please call Richard Meggitt, Solicitor, on 0114 2678780