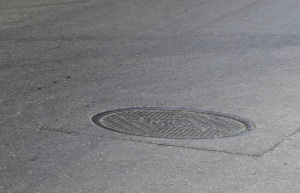 ASD successfully pursued a claim for compensation on behalf of Mrs F, a Sheffield woman whose life was blighted by an injury she sustained when she stepped into a defective inspection grate in the pavement. Both Yorkshire Water and Sheffield City Council denied liability for the accident and proceedings had to be issued against both parties.

The fact that neither party would take responsibility was understandably extremely frustrating for Mrs F who was left effectively housebound for months as a result of a serious fracture to her foot.

ASD would not relent and pursued both parties all the way to Court. It was only at the Court door on the morning of the trial that both parties capitulated and agreed to pay her £10,000.00 apiece.