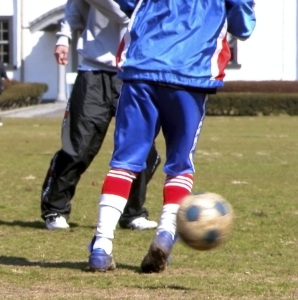 ASD assisted five semi-professional footballers who were injured on their way to a football match when the mini bus in which they were passengers was struck by another vehicle. Although the mechanics of the accident were not in doubt, the Defendant’s representatives intimated that the footballers had not been injured as they described.

With the assistance of ASD, medical evidence was obtained which supported their version of events and, although court proceedings had to be instigated, the Defendant’s representatives eventually capitulated and settled all five claims.